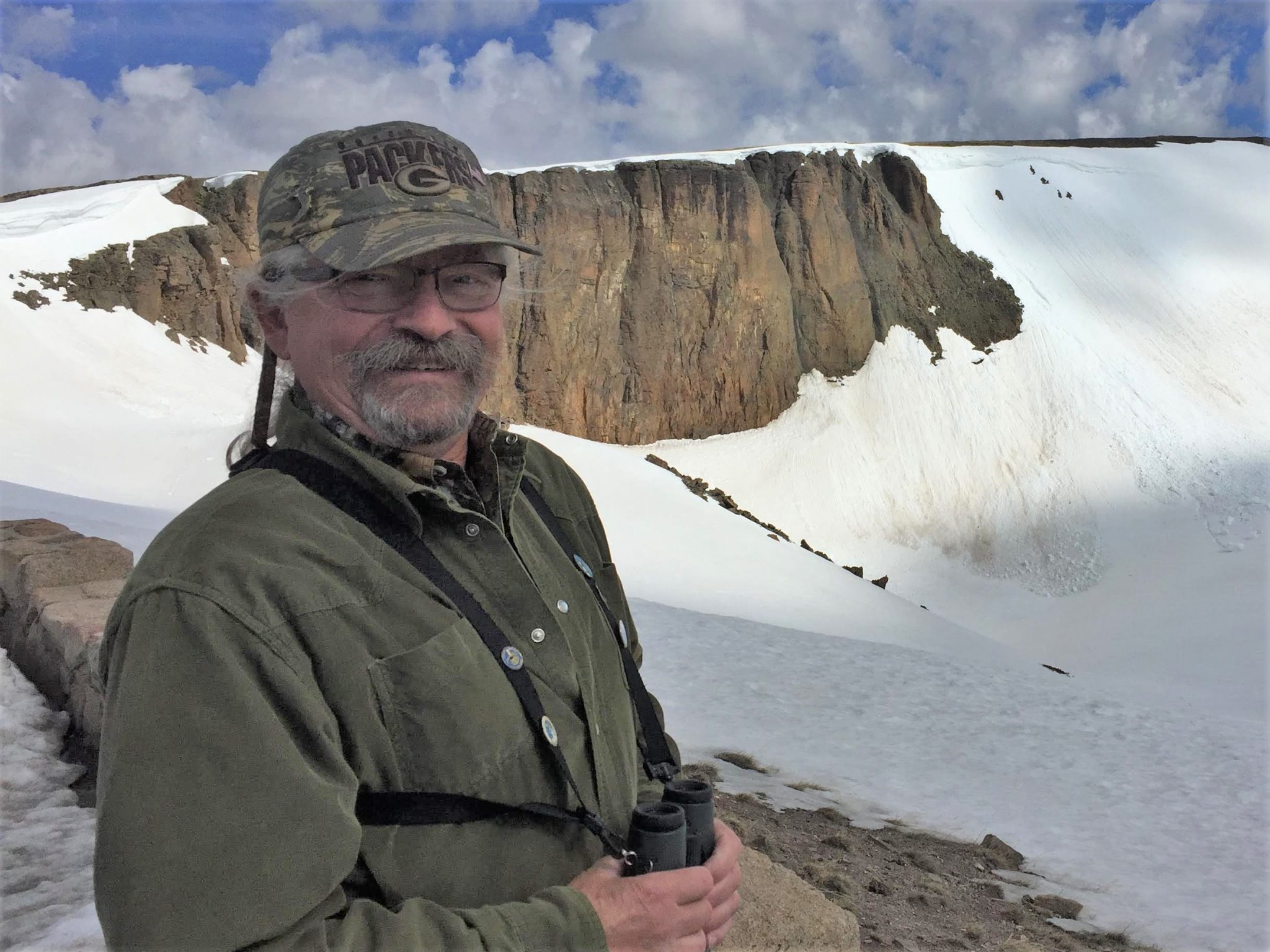 I spent a most enjoyable day birding with Carl. Most of our day was spent in Rocky Mountain National Park. The scenery alone was simply breathtaking.

I had given Carl a list of five bird species of which I was most interested in seeing. And didn’t Carl nail ALL of them, with STUNNING views. Our time spent with the white tailed ptarmigans was over the top! We had to hunt a bit to find the Williamson’s Sapsucker, which Carl found, both male and female, another memorable moment.

By the end of the day I had added five species to my ABA list, four of which were lifers. I tallied over 60 bird species and at least 9 mammal species. It was one fantastic adventure!

I have been birding now some 30+ years which has taken me to nearly half of our United States and ten foreign countries. The time I spent with Colorado Birding Adventures ranks up there with the best. All in all, most excellent!