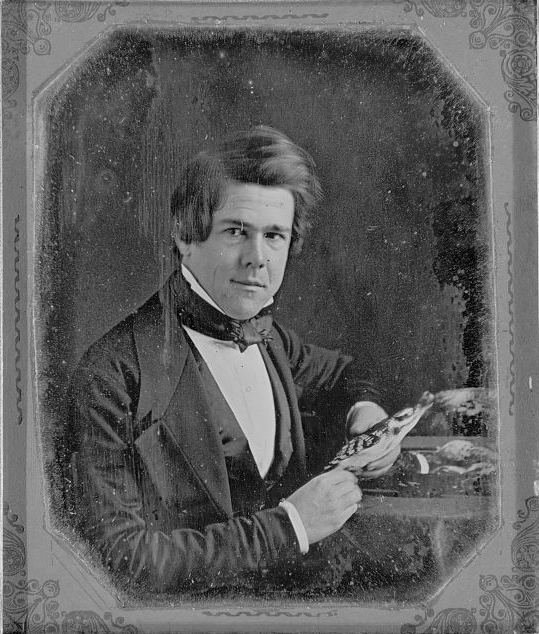 Nice video of Woodhouse's Scrub-Jay in Colorado by Colette Micallef

One of the birds we typically encounter on our Colorado birding tours is Woodhouse's Scrub-Jay. But who in the heck is Woodhouse?

Samuel Washington Woodhouse was a surgeon-naturalist from Philadelphia who accompanied a U.S. Army survey expedition in the U.S. Southwest in 1849-1851. During the expedition, Woodhouse collected four species new to science, Cassin's Sparrow, Black-capped, White-throated Swift, and another bird which became known as Woodhouse's Jay. In 1931, the American Ornithologists' Union decided that Woodhouse's Jay was the same species as the Western Scrub Jay but in 2016, this decision was reversed and Woodhouse's bird is again considered a separate species and also gained a hyphen in the official name: Woodhouse's Scrub-Jay.